Researchers at the IIT, Mandi, are working towards developing efficient remote powering and communication technology for futuristic Internet of Things (IoT) applications.

Researchers plan to implement the joint radiofrequency energy harvesting-backscatter communication system in real-time. This will include working on the hardware aspects of the two complementary technologies. — Dr Siddhartha Sharma, Assistant Professor, IIT Mandi

The IoT is a collection of objects (“things”) that can exchange data with each other through the Internet. Shivam Gujral, PhD scholar, School of Computing and Electrical Engineering, IIT, Mandi, said IoT devices range from ordinary household appliances in a ‘smart’ home to sophisticated industrial and scientific tools. These smart things are equipped with sensors, chips and software. . “We have developed a cooperative model in which backscatter communication and radio-frequency energy harvesting (RF-EH) devices act together to optimally allocate the resources such as time and antenna weights,” he added.

“The team performed research on two such powering options RF-EH and backscatter communication. In RF-EH, energy is transmitted by a dedicated transmitter to the IoT device through radio waves, the same kind of waves that are used in mobile phones for communication,” he added. 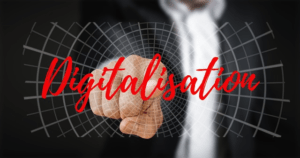 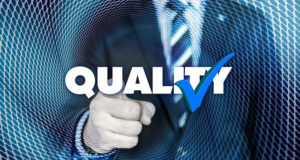 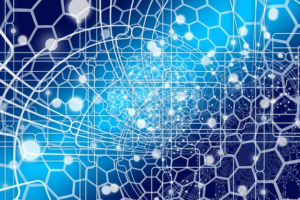 You may have missed

May 29, 2022
How Data Science Is Ushering in a New Era of Modern Medicine – Johnson & Johnson