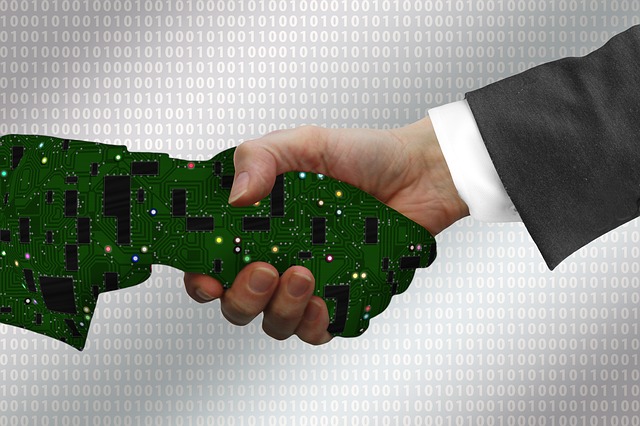 As the digital age progresses, the internet has become an essential component of people’s lives and workplace cultures. According to Statista, India had over 622 million active internet users in 2020, and by 2025, that number is expected to exceed 900 million. Even though there is a divide between urban and rural areas, it is shrinking as a result of development, changing landscapes, and the rapid expansion of internet access.

Few aspects of our daily lives have remained untouched by the so-called “internet of things” one of the most pervasive technological trends to emerge in the twenty-first century.

Internet of Things- An Essential Tool

The Internet of Things, or IoT, refers to the billions of physical objects that have been connected to the internet and are actively collecting and exchanging data. With the advent of extremely low-cost computer chips and the widespread use of wireless networks, anything, from a pill to an airplane, can become a component of the Internet of Things. By connecting all of these different items and outfitting them with sensors, digital intelligence is added to otherwise dumb devices, allowing them to communicate real-time data without the involvement of a human being. The Internet of Things, which connects the digital and physical worlds, is making the world around us smarter and more responsive. This makes all the IoT devices around us easy to control and enables automation through the internet. Although the Internet of Things is frequently referred to as the “future” of technology, it is already pervasive in our day-to-day activities. Online devices are now necessary for many different industries and sectors, ranging from agriculture to healthcare. In addition to the numerous IoT devices that are present in a typical home, this is also present.

There are many potential benefits of the internet of things, especially in important areas of our lives like the provision of healthcare services, the management of cities and public spaces, public transportation, and education.

These benefits will have a significant economic impact in addition to improving the lives of ordinary people and consumers. The Internet of Things (IoT) can help to create a digital equivalent of an industrial revolution by enabling data-driven processes and automation across a wide range of sectors and industries. If the internet of things represents the next “tech revolution” it is clear that it has already begun.

IoT has emerged as one of the most significant 21st-century technologies in recent years. Continuous communication between people, processes, and things is now possible thanks to the ability to connect commonplace items to the internet via embedded devices, such as kitchen appliances, automobiles, thermostats, and baby monitors. Low-cost computing, the cloud, big data, analytics, and mobile technologies enable physical objects to share and collect data with minimal human intervention. In today’s hyperconnected world, digital systems can record, monitor, and modify every interaction between connected things. The physical and digital worlds collide, but they complement each other. IoT devices that can be used across industries, such as smart air conditioning or security systems, and industry-specific IoT offerings, such as sensors in a power plant or real-time location devices for healthcare. Although industry-specific products will gain traction early on, Gartner predicts that there will be 4.4 billion cross-industry devices and 3.2 billion vertical-specific devices by 2020. Even though consumers buy more devices, businesses spend more: the analyst group reported that while consumer spending on IoT devices was around $725 billion last year, business spending on IoT reached $964 billion. Businesses and consumers will spend nearly $3 trillion on IoT hardware by 2020.

As the number of connected devices continues to rise, our living standards and working environment will become full of smart products assuming we are willing to accept the security and privacy trade-offs. Some will welcome the new era of smart things. Others will pine for the days when a chair was simply a chair.

Paving the way for Future

With the digital revolution’s widespread adoption, IoT is emerging as one of the fastest-growing tech fields in India. It is already catapulting various industries, and India is on the verge of transforming and hybridizing jobs to meet the demands of the future. As a result, IoT is kicking off the next great digital revolution and paving the way for it through automation.

Views expressed above are the author’s own.

Views expressed above are the author’s own. 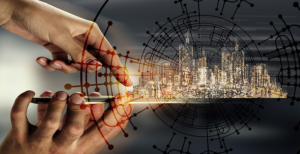 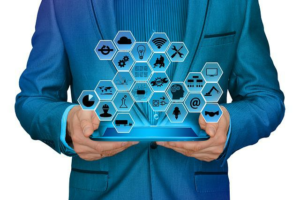 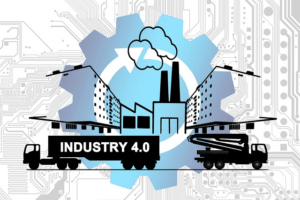 Rising deployment of 5G is to Boost Internet of Things (IoT) Sensors Market by 20.3% CAGR by 2032 – PR Newswire

You may have missed

Artificial Intelligence is the most trending topic in technology for quite a while now. – Medium
2 min read

Artificial Intelligence is the most trending topic in technology for quite a while now. – Medium

August 9, 2022
The Benefits of Robotics: Which Industries Are Reaping the Rewards? | RoboticsTomorrow – Robotics Tomorrow 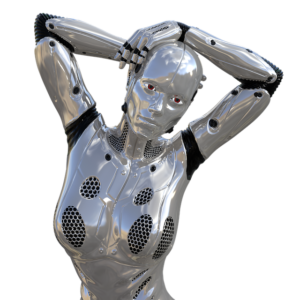 The Benefits of Robotics: Which Industries Are Reaping the Rewards? | RoboticsTomorrow – Robotics Tomorrow 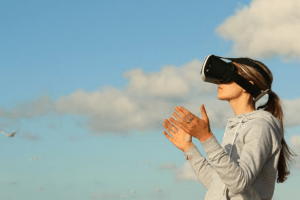 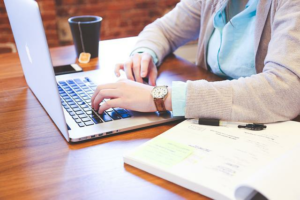